MIF Entertainment recently announced the release of their highly anticipated “best of” compilation CD by Slash Puppet, titled Studs & Gems. Frontman Anthony “Mif” Mifsud spoke with Ballbuster Music about the band’s history and the new release. Here is an excerpt from the interview.

On the group’s heritage

Fif: Even after all these years, interest in Slash Puppet has continued to linger, and somehow the band and our music continue to resonate in their own cult fashion with many people around. around the world! So much so that our original CDs continue to sell for the best price online, making it quite unaffordable for those who wish to buy our music. By releasing this compilation, we hope it will be easier for those who want to buy our music. same fans to have some of our best songs again.

On the possibility of a meeting

Fif: “I am and always have been the never say never type, and if ever the opportunity arose where the members of Slash Puppet wanted to try to meet up for a few shows or a tour, I would welcome it! idea in fact has always been to involve all the members who were in the band (including the two bassists) because I have no problem going back on stage with one of these guys or a variation of it . No animosity or problem exists towards them on my part. “

On Thursday October 19, 1989, a little-known band by the name of Slash Puppet took to the stage at the now legendary Rock ‘N’ Roll Heaven in Toronto, Ontario, Canada to a full house and laid a musical foundation that continues to resonate with fans. from all over the world to this day !!!

On October 19, 2021 (on the 32nd anniversary of this inaugural show), we announced that after many months of unfortunate setbacks and delays, the band’s long-awaited compilation CD titled Studs & Gems is finally here! !!

This limited edition CD contains a compilation of the band’s best songs, including an unreleased extended live version of the song “Stranger Danger”.

A limited quantity will be available for pre-order primarily for Slash Puppet fans here in Canada, the US and overseas in the coming weeks !!! Further order details to follow !!! “ 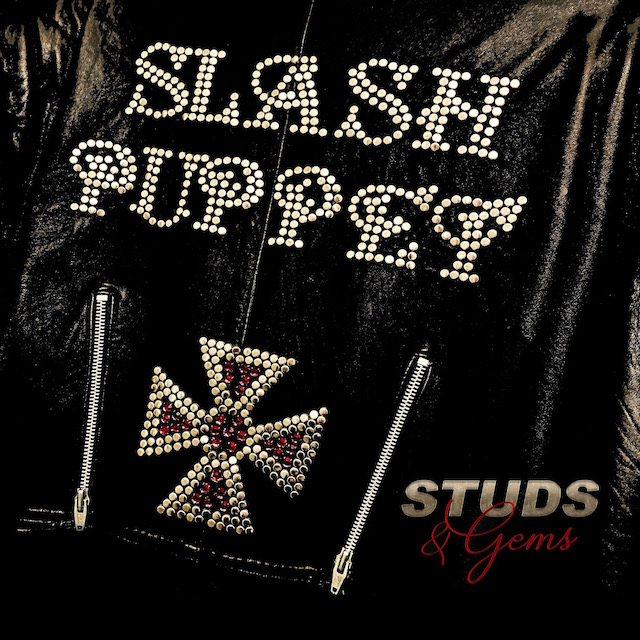