In 2021, earMUSIC pays homage to heavy metal legends Savatage with the complete reissue of their entire studio album on a high quality 12 “LP. From Sirens (1983) to Poets And Madmen (2001), the albums will be back in stores on the finest vinyls after being sought after by fans and collectors for a long time. All mastered for vinyl for stellar audio quality and reissued with enhanced artwork and plenty of cover notes.

The release of the strictly limited 10-inch vinyl, The Hourglass, at a specialty vinyl retailer in Germany on Saturday July 31, followed by the international release on August 6, marks the forerunner of the carefully curated vinyl reissue series. The hourglass is adorned with a bespoke labyrinthine illustration of an hourglass, held by sixteen skeletons against a tumultuous surf. The stunning visuals of the single, inspired by Doré, evoke aspects of the memento mori and recall The Wake of Magellan (1997) with their marine nuances. Carefully crafted record, limited to just 2,000 copies worldwide, is not only a must-have for Savatage fans, but for any vinyl lover. 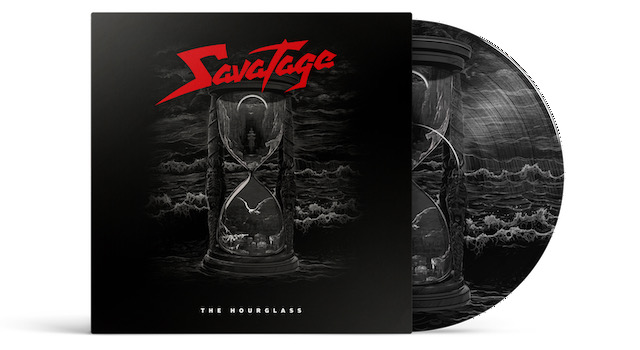 And those who want even more classic Savatage on their shelves won’t have to wait too long: August 20 sees the vinyl reissue of Sirens (1983). Hailed as a “classic in metal history”, Savatage’s debut album is still an absolute fan favorite, with songs such as “Sirens” and “Holocaust” which have remained an inherent part of the band’s concerts. 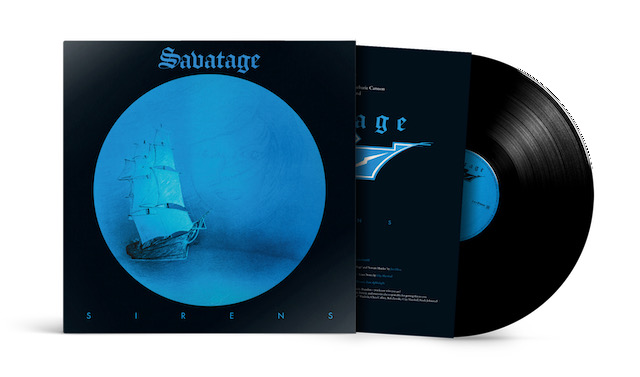 In addition to Sirens, the second album The Dungeons Are Calling will be re-released at the same time. The EP, originally released in 1984, contains clips from the Sirens sessions, which explore metaphors about the inner workings of an addicted mind. The Dungeons Are Calling ”is not only as acclaimed as its predecessor, it is also the perfect mermaid companion. 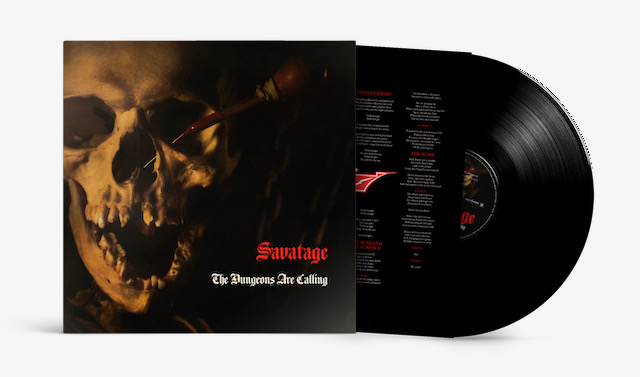 On August 20, both albums will be available as a strictly limited colorful gatefold LP Collector’s Edition, as well as 180g black gatefold vinyl – available for pre-order now:

Beware of Savatage vinyl reissues throughout the year.

Savatage adds: “Fans of Savatage! If you haven’t seen it already, we have a new website that you can check out at savatage.com. the Savatage catalog on vinyl in Europe with limited edition imports being available to our US fans here through our website.

“The first on the release schedule is a 10” single for The Hourglass: If you want to see how amazing that turned out to be… (see video below). The 10 “will be strictly limited to 2000 numbered copies worldwide. To move up a gear, a vinyl reissue of Savatage’s debut album, Sirens (1983), will be released on August 20, as will the follow-up album The Dungeons Are Calling (1984) Both albums will be available on 180g black vinyl and limited edition color vinyl, all housed in beautiful gatefold covers. 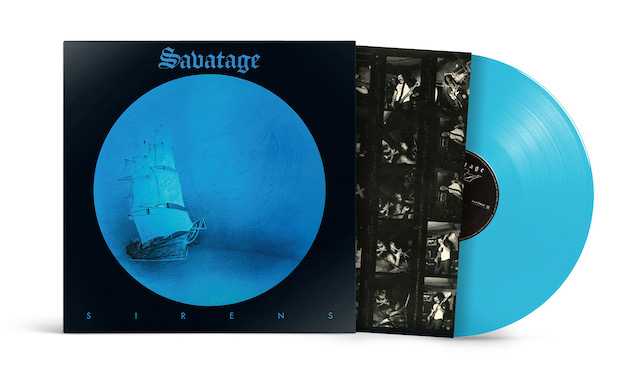 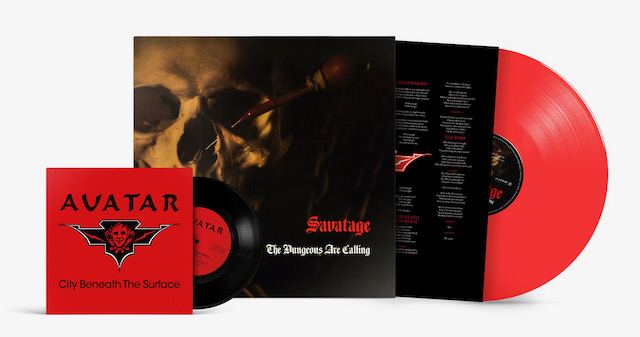 “The colorful vinyl variant of The Dungeons Are Calling will come with an exclusive 7-inch replica of the band’s 7-inch single ‘City Beneath The Surface’.”