Robert Irwin, son of the famous late Steve Irwin and younger brother of Bindi Irwin, is set to star in an upcoming episode of the popular and successful Emmy-winning children’s animated series. Blue. The Australian show airs worldwide on Disney Channel, Disney Junior and DisneyNOW in the United States.

The second season of Part 2 of the hit show began airing earlier this month, and Irwin makes a special appearance voicing the puppy Alfie, a helpful store clerk who saves the day in the episode. The quiet game, premiered February 26. 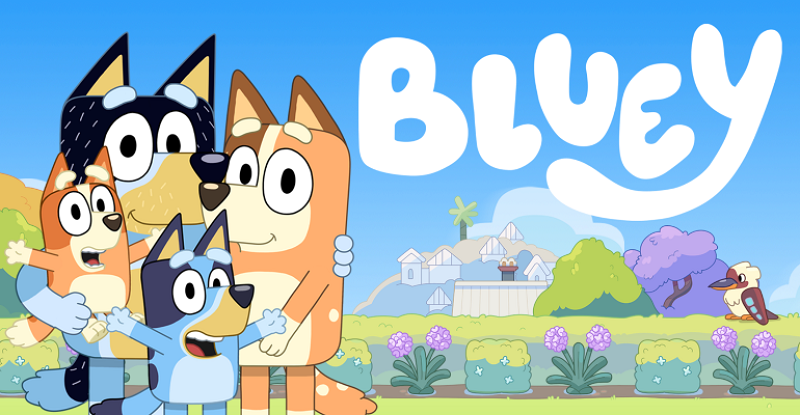 The latest heartfelt and humorous stories also bring in preschoolers, parents, and Bluey makes her first trip to the movies – Mom remembers when Bluey was a baby; Muffin comes to visit with a cone (to stop sucking his thumb!), And Bluey and daddy, Bandit, have a birthday cake accident… and more!

In Australia, Bluey is the most-watched series ever on ABC iview, with over 480 million plays on series one and two (according to data reports). The series has achieved critical success internationally, winning an International Emmy Award in the “Preschool” category in March 2020.