“Sinkhole” is a disaster comedy about a man who saved up for 11 years to buy his own house before blasting it into a sinkhole in less than a minute. It stars Kim sung kyun, Cha Seung won, Lee Kwang Soo, Kim Hye Joon, and more. The film was slated for release last year, but has been delayed due to the COVID-19 pandemic.

Lee Kwang Soo said: “The film was supposed to be shown last year but was delayed because the situation was not good. I think it’s something to be grateful to be able to show films ahead – premiere during that time. It’s hard to promote the movie though because we want to be careful about telling people to go to the movies right now. But it’s a good movie for the present day. It has a message hope on the people who are going through the crisis together, so I think people can have hope and gain a sense of strength through that. ”

About his chemistry with the cast, he said, “I’m really grateful to Cha Seung Won in particular. He’s the oldest and oldest, but he made the atmosphere on set really cozy and approached us first. Thanks to him, all the actors and the production team on the set were able to have fun filming. He added, “While I was making this movie, I learned the importance of chemistry. Thanks to such great colleagues, it was like spending time with my family. Thanks to them, I was able to play everything. trying out the acting game I wanted to do.

Lee Kwang Soo also raised his ankle injury. He fractured his right ankle in a car accident last year and the persistence of the injury led him to resign from “Running Man” after more than a decade on the show. He said, “I won’t take a long break from promotion. I am going to have surgery to remove the metal pins next week and I will undergo rehabilitation treatment. It’s not to the extent that it will impact my day-to-day life. I was a little lazy before about the rehab treatment, but this time I will focus on it.

A lot of people have talked about Lee Kwang Soo leaving “Running Man“as going back to his” real job “as an actor, but Lee Kwang Soo said,” I’m not sure myself. I think I am the same as before. I don’t feel pressured to “go back to my real job”. Nothing has changed from when I was on ‘Running Man’ to when I wasn’t. I don’t feel any pressure to show a totally different side of myself because I’m not in “Running Man” either. I just want to continue like I have done so far and make the best game I can.

Lee Kwang Soo recently appeared on “My little old man“, where the cast of” Running Man ” Kim jong kook appears as a fixed actor. “Before the show even aired, I called Kim Jong Kook and apologized in advance,” he said. “I explained to him that I had said this and that, and that even though the preview cut him off like that, I didn’t go that far. I apologized to him before the episode even aired. But he already knows what I think about his personality, so it didn’t bother him.

Unlike his comedic image in “Running Man,” Lee Kwang Soo said he doesn’t really have a funny personality. “I’m not the type to talk a lot,” he says. “When I first meet someone, there are times when they are disappointed because they expected me to be funny and honest and up front. I have experienced a lot of worry and stress about this in the past. But now I’m older and more comfortable with myself than before. I can talk to others more comfortably. I used to be very careful about interacting with people in the past, but now I realize that it makes other people uncomfortable, so I’m trying to be more comfortable now.

When asked if he would ever be a guest on ‘Running Man’ he replied, “I think it would be funny, but I think it would also be very strange. Of course, that would be welcome to everyone. seeing them again, like going back to her hometown, but I don’t know. It’s hard to put into words. I think it would be very different if I came back as a guest rather than a member.

Lee Kwang Soo had a public relationship with the actress Lee sun bin since December 31, 2018 However, he added, “We date normally, like everyone else does. It’s not like we can’t find ourselves outside if we want to. We are going to eat good food together and we are happy. 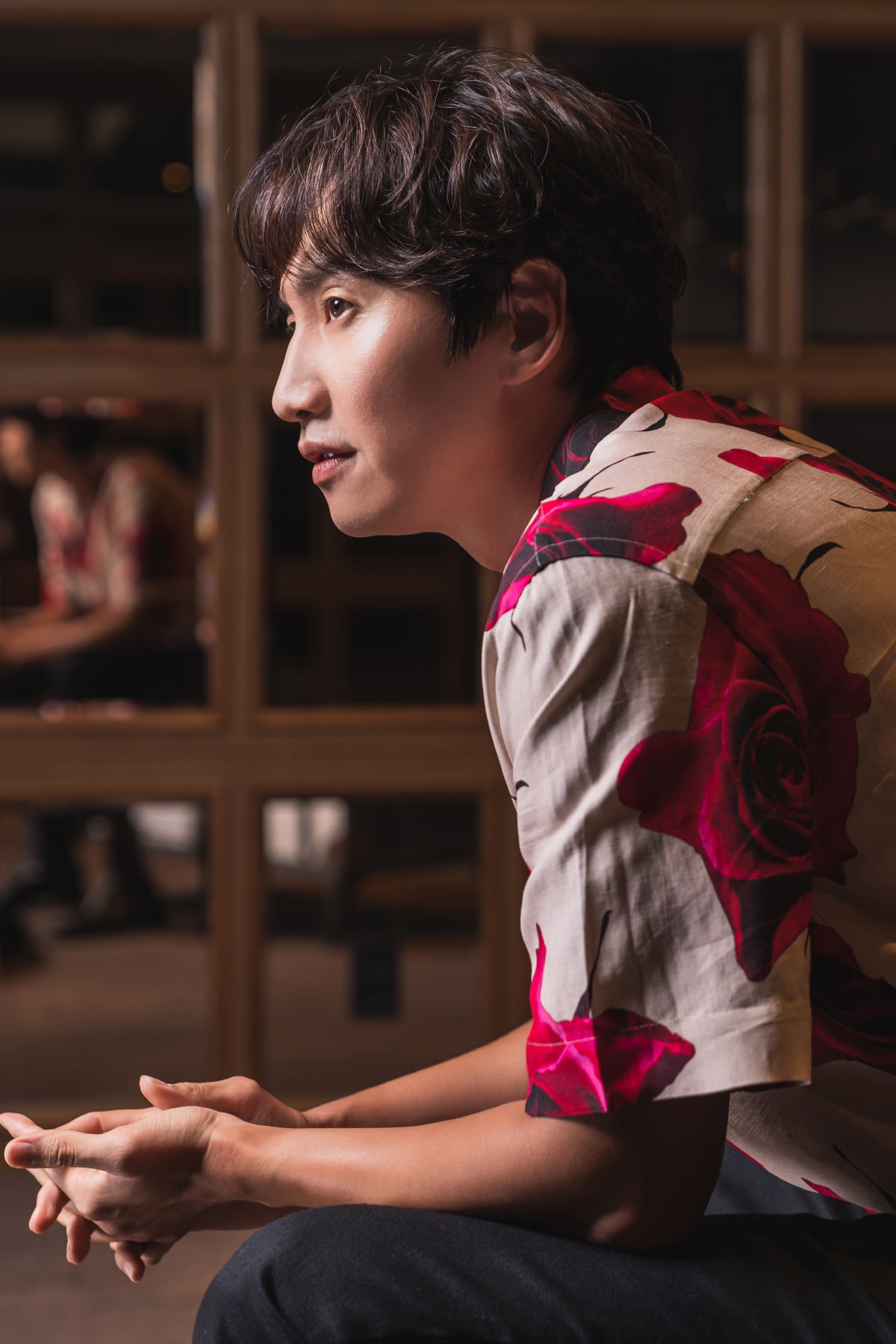 Watch “My Little Old Boy” below!

How does this article make you feel?