Ladi Rosa released her debut single to incredible success. It debuted on Billboard as No. 1 Breakout, chart debut at No. 49, and No. 21 in an incredible 19 weeks. Her latest single is the women’s anthem “Dull,” which she performed at the House of Barretti x NYFW afterparty. Ladi Rosa says her mission with every song is to empower women, especially Latina women.

After jamming to her singles, we were so excited to talk with Ladi Rosa about the music, her approach and her goals for the coming years.

How did you decide to pursue a career in music?

-I decided to pursue music around 8th grade after performing for the very first time at a talent show at my school. It was a journey of realizing that I had something special and could make it big.

Did you take music lessons as a child?

To many people’s surprise, I never took music lessons growing up. But I started taking lessons.

What instruments do you play?

-I don’t play any instruments, but I would really like to learn to play the guitar.

Who are some of your favorite musicians?

What songs inspire you the most to create?

-When I listen to “Obsessed” by Mariah Carey, I can really hear her message and it makes me want to write about my feelings and/or moods about different things.

How would you describe your sound?

-One way I would describe my sound would be soft yet confident. Kind of a weird combination but it works.

Your single “I Ain’t No Taylor Swift” debuted as #1 Breakout on Billboard. How did you feel to have such a warm welcome for your

-I was so happy to know that a large number of people really liked listening to the music I created. I don’t just make music for myself. I certainly keep my listeners in mind.

-I knew the song was great, but being on the charts quickly blew my mind and really made me work harder to be on that chart again.

You just released “Dull” and had the opportunity to perform the song live. How do your songs evolve from the studio to the stage?

– It doesn’t change much but I definitely get nervous knowing that I’m playing live rather than being in a booth.

Can you tell us where your inspiration for “Dull” comes from?

-Dull is about my past relationships. I walked away from them but I know there are people who can’t do the same. I made the song to encourage people to move and enjoy life.

What does your creative process look like when you initially write a song?

-I like to create music when I am in my feelings or my moods.

How does that change when you’re actually in the studio?

– I feel excited when I create my music. I still need to feel the lyrics and really show it in the music when I’m recording. 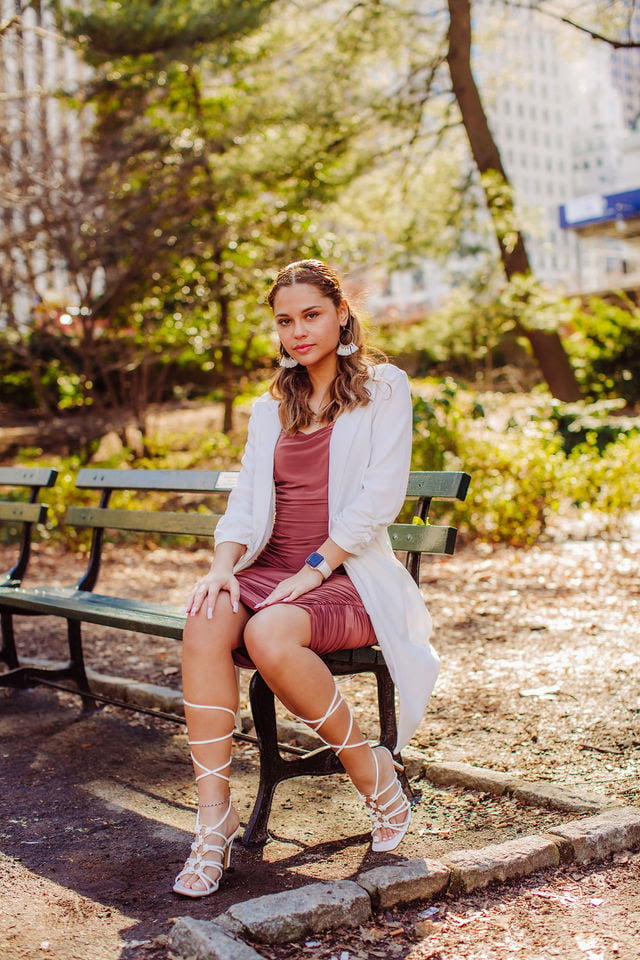 What do you prefer about being a songwriter and a performer?

-I love being able to have an impact on people I don’t even know. It makes me feel good to know that others feel good.

Can we expect to see an album from you soon?

– No, no album yet. However, what you can expect from me is more singles. But who knows maybe soon we will also be working on an album.

What can you tell us about one of your upcoming projects?

-What I can say is that we put a lot of love, sweat and tears into my unreleased songs. I feel like people are going to love the music once it’s out.

What are some of your biggest goals for the future?

-Some of my biggest goals are to be able to perform in more shows with larger audiences and to show that hard work pays off.

Are there any artists you would like to collaborate with?

What advice would you give to someone starting out as a musician?

-Some advice I would give is to be patient with the musical process. Stay focused because good things happen to the people who wait.