Last Thursday, ABBA delighted fans by announcing their intention to release their first new album in 40 years, Trip, while releasing two tracks from the next album: “I still have faith in you” and “Don’t stop me. “

Now comes the word that the songs are both on track to enter the top 10 of the next official UK Singles Rankings. Since Saturday, “I still have faith in you” and “Don’t Shut Me Down” were respectively 6th and 7th on the official list: first glimpse.

If the songs hold their ground, they will become Swedish pop legends’ first hits in the UK since “One of Us” in December 1981.

Both tracks are available now on vinyl, CD and digital formats. On Saturday “Don’t Shut Me Down” was the UK’s most downloaded song over the past week.

OfficialCharts.com also reports that more than 80,000 copies of the Trip album, due for release on November 5, were pre ordered already, breaking the record for the most pre-orders ever for an album on ABBA’s longtime label, Universal Music UK.

As stated previously, Trip was created in tandem with a concert experience that will see the digital avatars of ABBA members – Agnetha Fältskog, Anni-Frid Lyngstad, Benny Andersson and Bjorn Ulvaeus – performing virtually with a live group of 10 musicians, in an arena specially designed for 3,000 people in London. The Trip shows premiered on May 27, 2022, and tickets for the concerts went on sale to the general public today. Visit ABBAVoyage.com for more details. 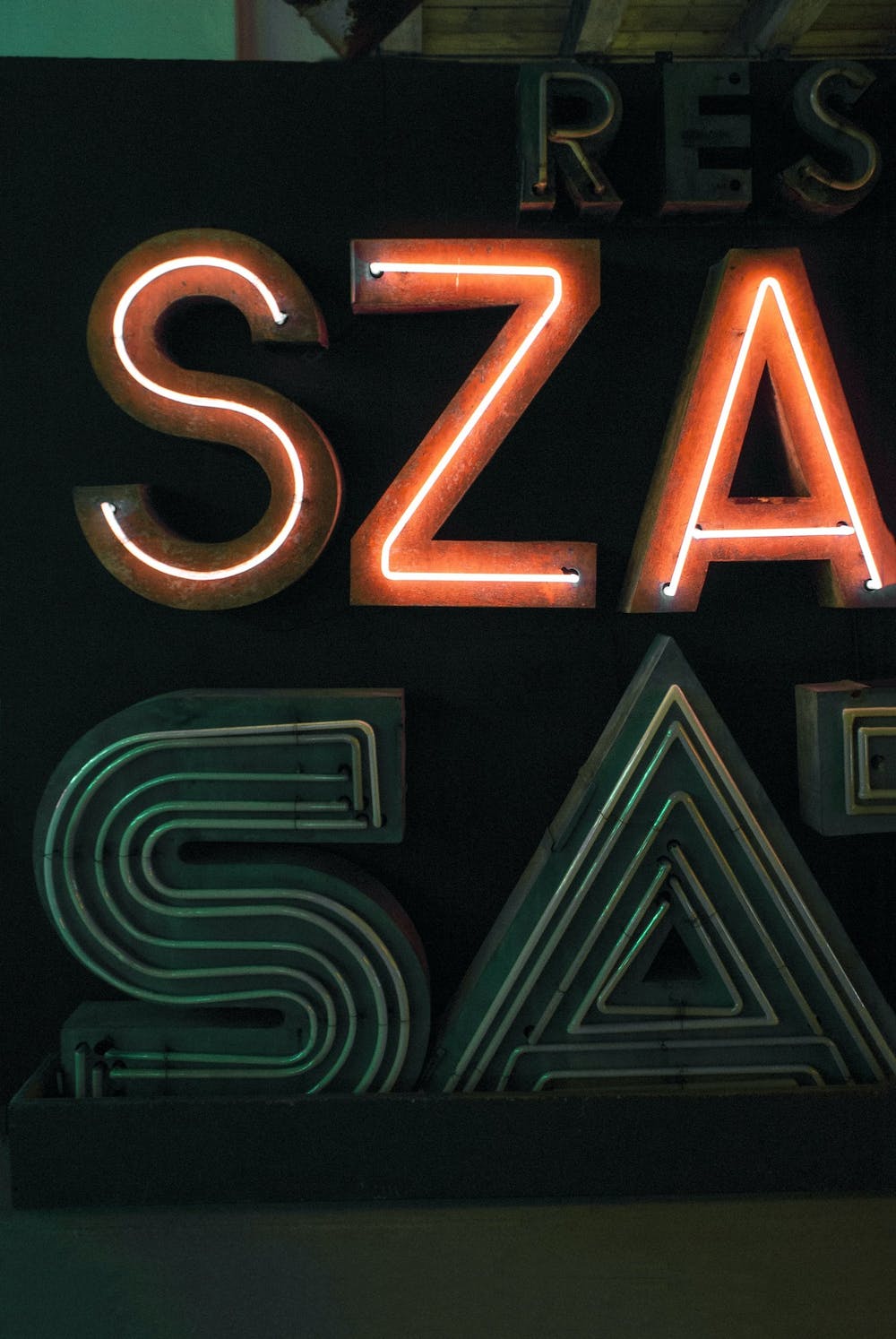 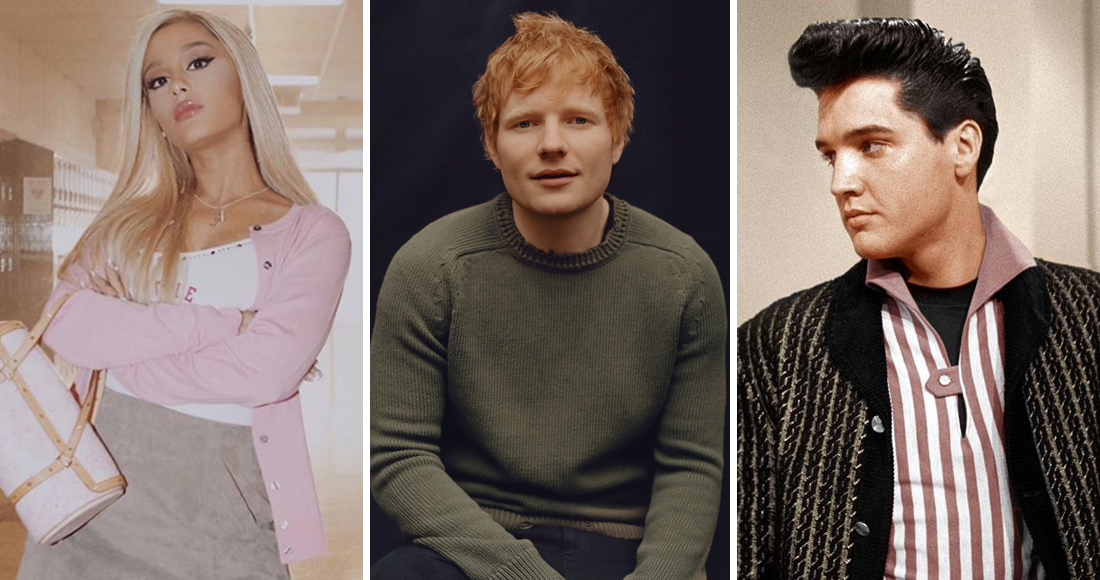